The Winner of the Cutest Pet Pic Competition is……

Thieves Beware! Our top 5 tips for protecting your Pet Door

Due to the level of interest and success of our #AnimalFact social media posts,

We decided it would be good to compile all our #AnimalFact posts in one place, for all our readers to enjoy!

Have you ever seen a white mini schnauzer, this rare variety is so cute and adorable, yet it has a rather dark history!

back in the olden days in Germany the white variety was consider defective and were often destroyed at birth, just looking in to his cute little face it’s unfathomable that 100 years ago he wouldn’t be here!

Remember all pets are beautiful not just those deemed so by organisations. 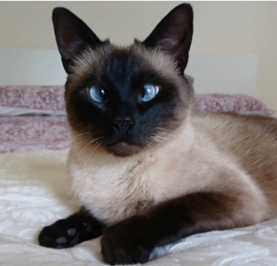 These Cats are an extremely old breed, cross-eyes and kinky tails used to be quite common traits until they started to be undesirable!

Selective breeding then almost eliminated these traits. Remember to love your pets no matter what traits or features they may have.

The sphynx cat is one of the most recognisable and interesting species of any pet.

Interesting fact about these mysterious cats is that they are not actually bald, they are covered in a fine layer of downy hair.

Apparently this downy fur actually feels like suede to touch. 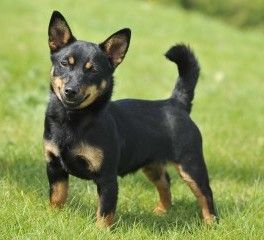 The heeler is believed to have originated in the Ormskirk area, and is one of the rarest native dog breeds in the UK. 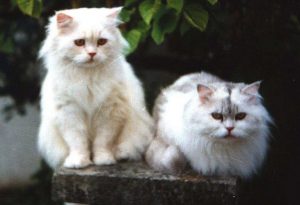 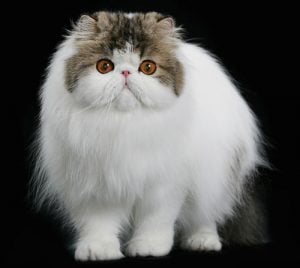 Did you know the Persian cat comes in two types: show and traditional?

Persians have always been bred to have a round head, short face, snub nose, chubby cheeks, and a short body.

But the traditional Persians features are not nearly as extreme!

Did you know the basenji whose name means ‘thing’ is one of the most ancient breeds of dog?

An interest quirk this breed has is that it cannot bark instead it lets out a yodel of sorts.